New York City streets feel alive under your feet with a series of starts and stops and the hustle and bustle of life in fast forward. Every day, this is the norm in one of the largest cities on the planet. I love the change of pace and being in the middle of the epicenter of the world. It’s a cultural feast for the eyes around every corner. It’s my third trip here and I’m sure it will not be my last.

Arriving in mid-December, NYC is a magical, Christmas-themed, winter wonderland. Strolling down 5th Avenue to Rockefeller center on our first night, I had to see the famous Christmas tree at the ice skating rink. Later, we headed across the street to Saks Fifth Avenue to see the window displays of Disney’s animatronic Snow White and the Seven Dwarves. It conjured up my childish butterflies of sheer joy and excitement. It could turn the biggest Scrooge into a rosy-cheeked, perma-grinned, Christmas-loving freak and all my Bah-Humbugs quickly faded away. It was truly a magical experience. This was also my first experience to the Statue of Liberty and it was an emotional one. She was magnificent. The perfect patina goddess of Liberty welcoming our ancestors to the land of the free. My great-great Austrian born grandfather was one of those people who was plunged in the American Revolution upon his arrival but he set the course of history for everyone in my family and like many, many others. It was surreal to see her. The days filled with more adventures in East Village, NYU campus, and Washington Square. I could almost hear the protesters and the folk songs of Dylan during the Vietnam era as I set inside the fountain in the Square. I walked across the Brooklyn Bridge with “No Sleep Till Brooklyn” by the Beastie Boys on repeat playing in my head and found a big, red apple sitting on the rail. It was a photo opportunity slash postcard moment that had to be taken. So much history, so much culture, so much to soak in and surely not enough time. Every day was like taking a breath and going for it. It’s a sink or swim kind of town and only the strong can survive it, but that’s life in the big city. You feel like a pro just walking through the city grid finding your destination or figuring out the hieroglyphs of a subway map, but that’s only the beginning. As they say, if you can make it here, you can make it anywhere. New York City is a city of dreams and of new beginnings. It’s a thrill getting lost deep into the streets of this concrete jungle, only to find yourself again. 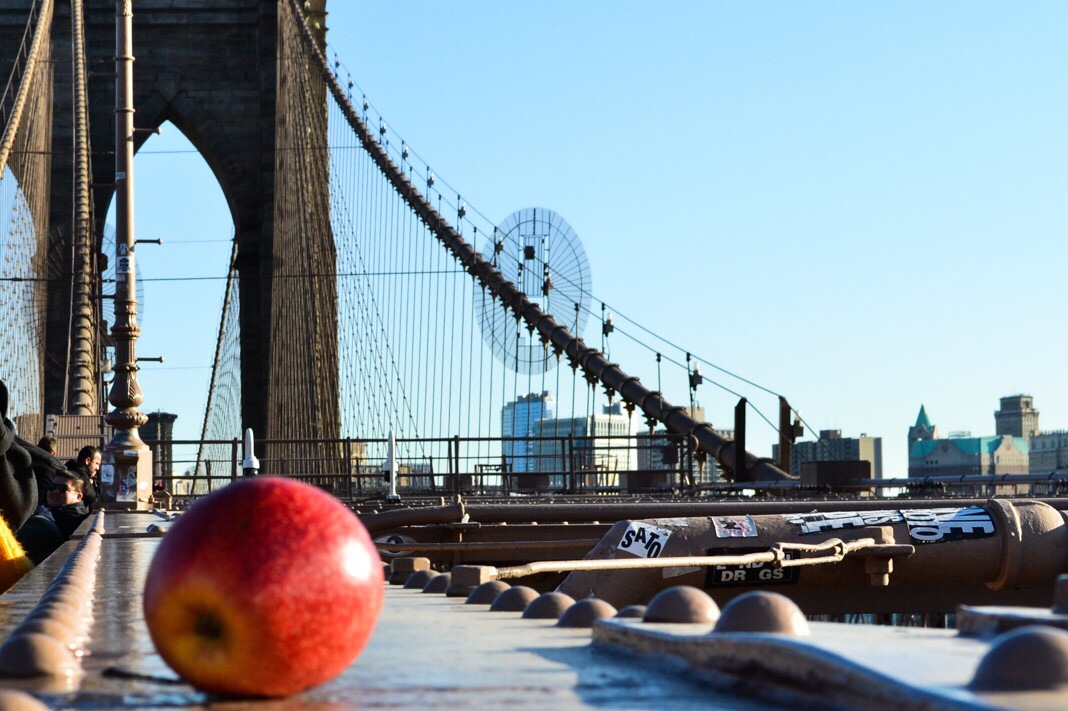 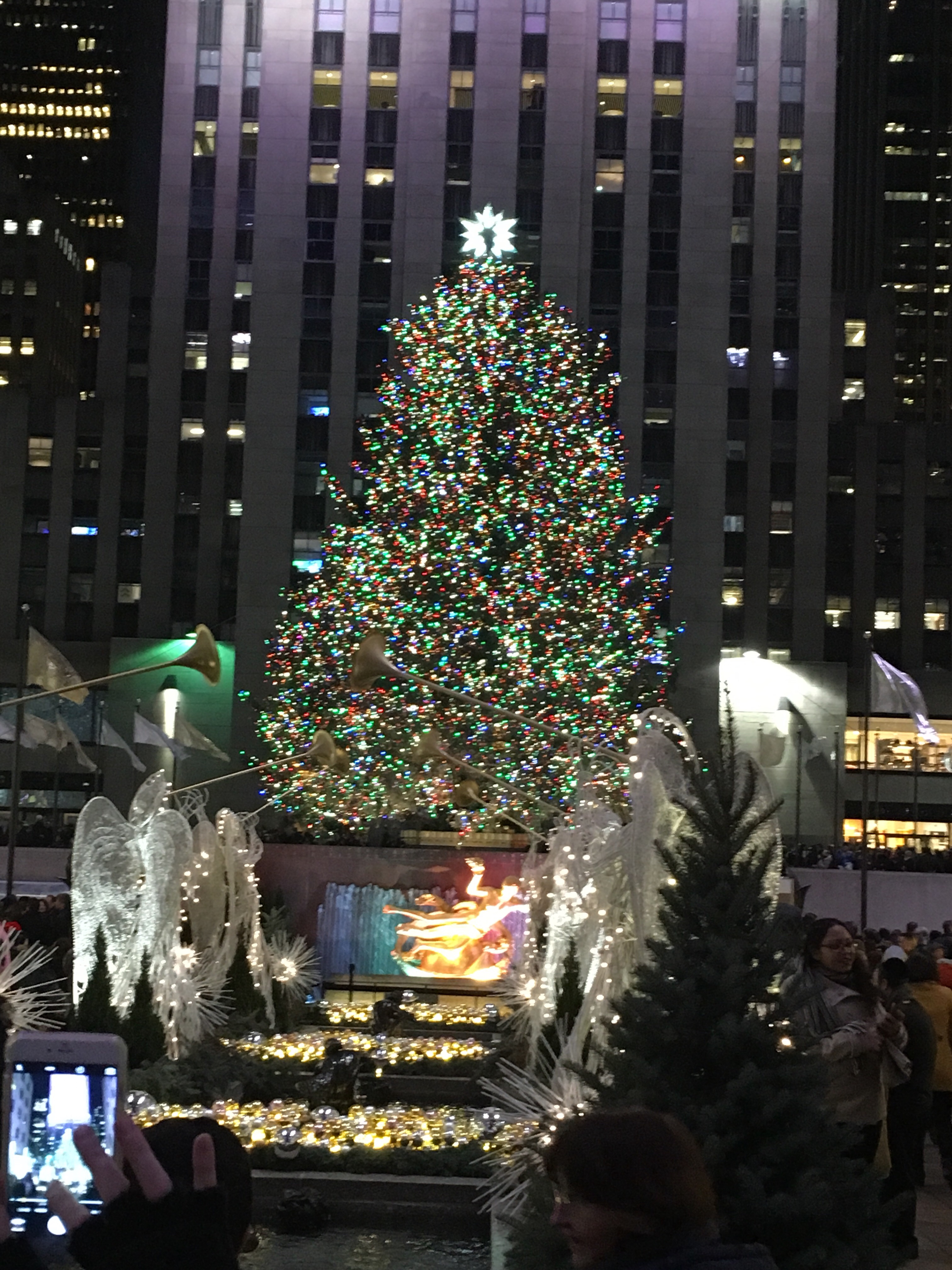 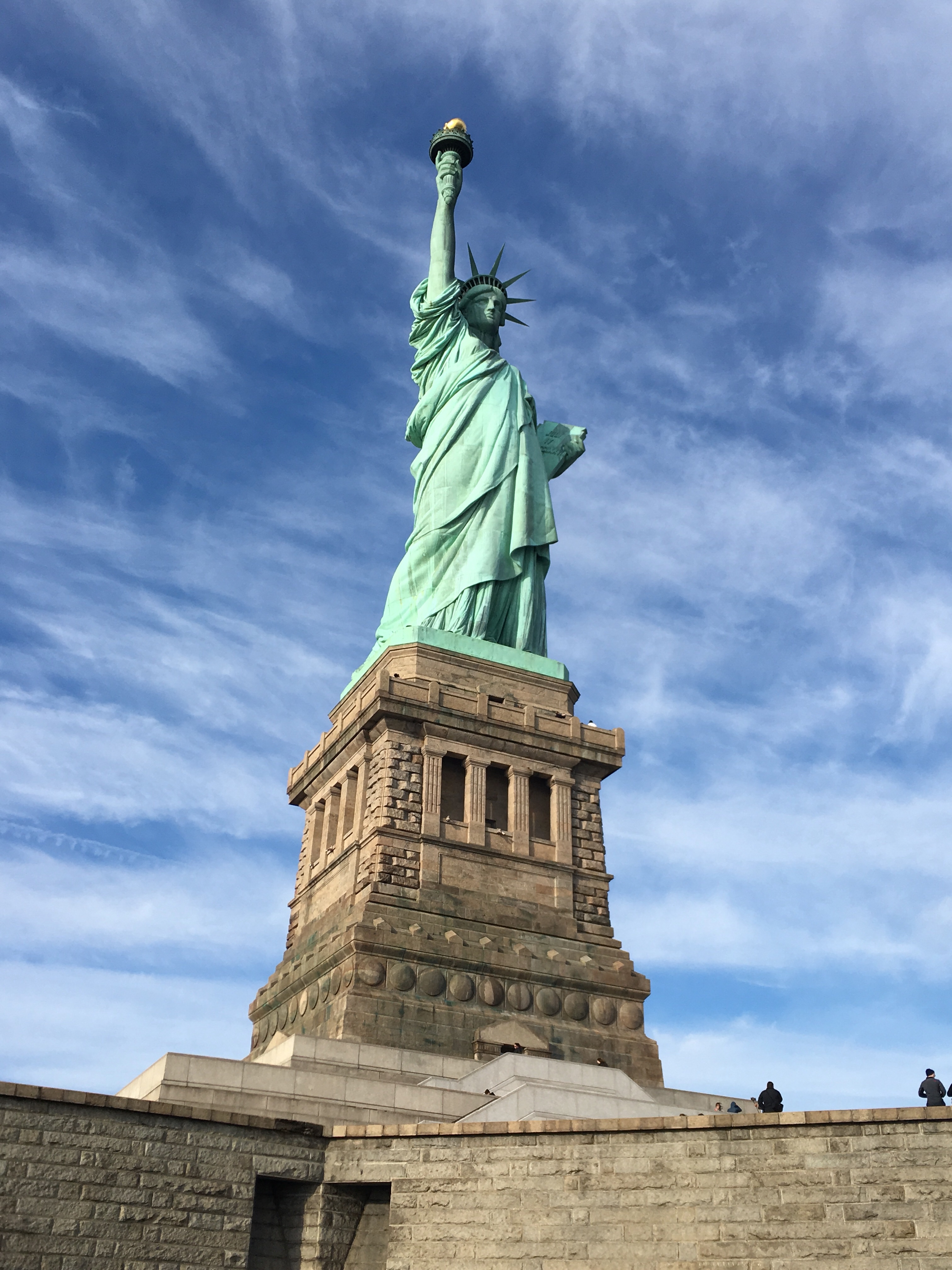 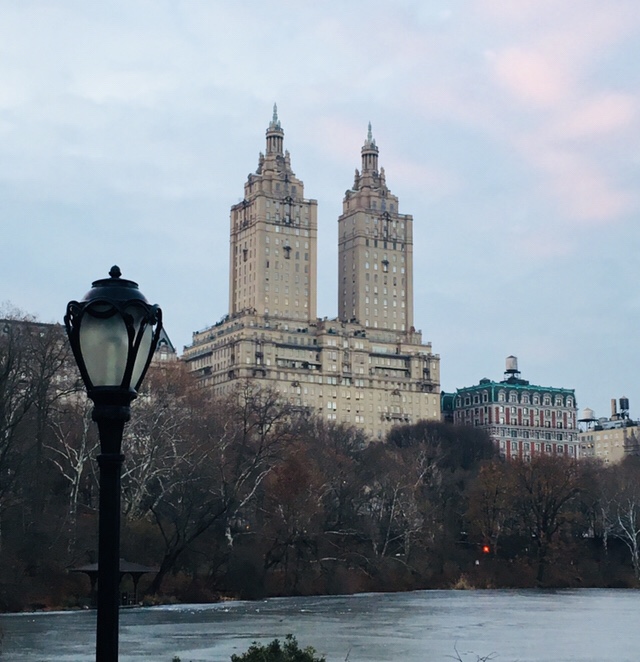